Do you find our website to be helpful?
Yes   No

Is it Possible to Develop ADHD in Adulthood?

City Care Family Practice Blog Is it Possible to Develop ADHD in Adulthood? 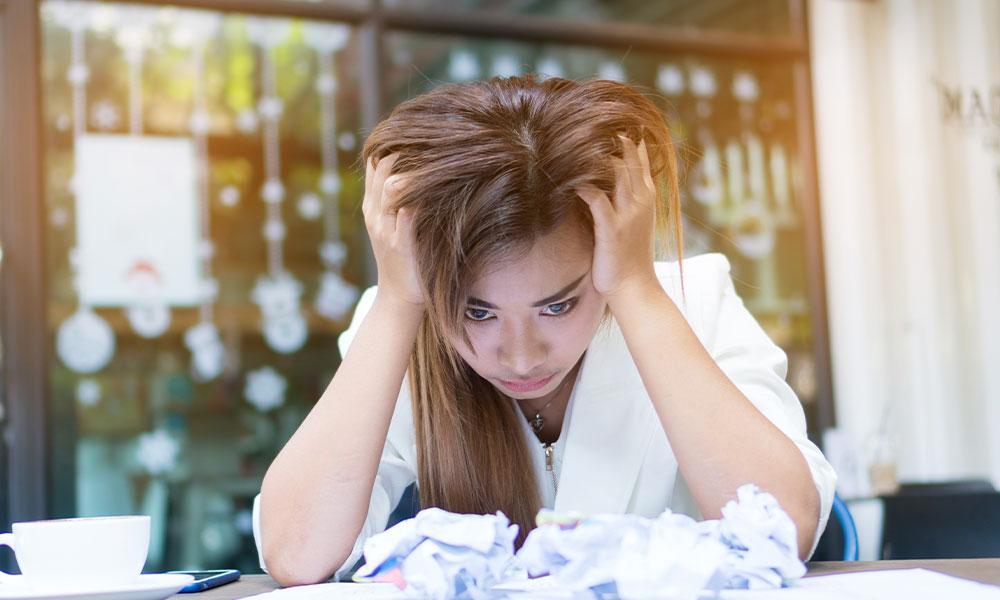 If you find it difficult or even impossible to get organized, stay focused, manage your time, and remember routine tasks, you may find yourself wondering if you’re experiencing the effects of attention-deficit hyperactivity disorder (ADHD). This is a common neurodevelopmental condition that usually emerges early in life, typically before adolescence.

Often referred to as a childhood mental health disorder, ADHD is undoubtedly more common in young people: Close to 10% of children in the United States — or about 6 million preschoolers, grade-schoolers, and teens — have been officially diagnosed with the disorder.

But ADHD isn’t just a childhood condition, it’s a condition that, by at least one estimate, also affects up to 5% of adults in the U.S. If you believe you’re one of them, here’s what you should know about the onset of ADHD, and what developing ADHD-like symptoms in adulthood may mean.

ADHD is a childhood disorder by definition, meaning that in order to meet the standard criteria for medical diagnosis at any time in life, verifiable ADHD symptoms must be or must have been present during childhood, specifically before the age of 12.

ADHD affects the executive functioning area of the brain, which makes it challenging to apply organizational and self-regulating skills. That’s why, when a child’s executive functioning is dysfunctional or unstable, it can be very difficult for them to listen attentively, follow directions, control their impulses, and transition from one situation to the next.

All children can be restless, distractible, impulsive, and inattentive from time to time. But kids with ADHD exhibit these traits far more often and to a much greater degree than their peers, or what’s generally expected for their age.

Even so, not every child who has ADHD is properly diagnosed when they’re young, especially if their symptoms are mild. In fact, children often go undiagnosed (and untreated) when their parents and/or pediatrician didn’t consider their behaviors particularly abnormal, disruptive, or problematic.

Although some people believe that most kids with ADHD “outgrow” their condition by the time they reach adulthood, in reality, their symptoms simply evolve over time as they grow, change, develop, and learn how to cope.

Children who have mild ADHD symptoms are less likely to be affected as adults, while children with severe ADHD are more likely to still have prominent symptoms as adults, especially if they have a co-existing mental health issues like anxiety or depression.

If you were never diagnosed with ADHD as a child, but you’re currently experiencing what you believe to be ADHD-like symptoms as an adult, there are two possible explanations:

Everyone experiences memory issues, distractibility, lack of focus, feelings of restlessness, and impulsivity at different times in life, but only a comprehensive evaluation can determine if your symptoms are caused by ADHD, brought on by another disorder like anxiety or depression, or simply a byproduct of stress.

ADHD may not be an adult-onset disorder, but it can certainly be diagnosed for the first time in adulthood — if you believe you have ADHD, it’s never too late to be assessed and seek help.

In fact, girls who have a milder, more passive form of inattentive ADHD are more likely to go undiagnosed until they reach adulthood, after they’ve had one or more children with the same issues and can finally recognize the same patterns of behavior in themselves. 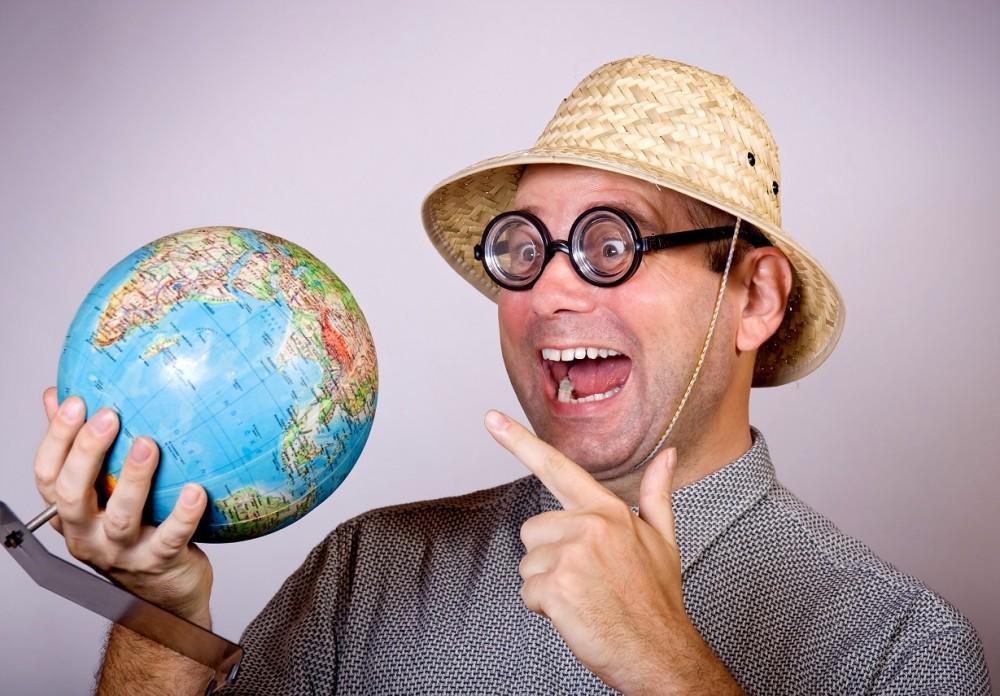 Have the Vacation of Your Dreams With Traveling Counseling

America is traveling again! That’s good news. There are still many issues to consider, however, before you book your flight or set sail for that dream vacation you’ve been putting off- thanks to COVID. Read about the benefits of travel counseling. 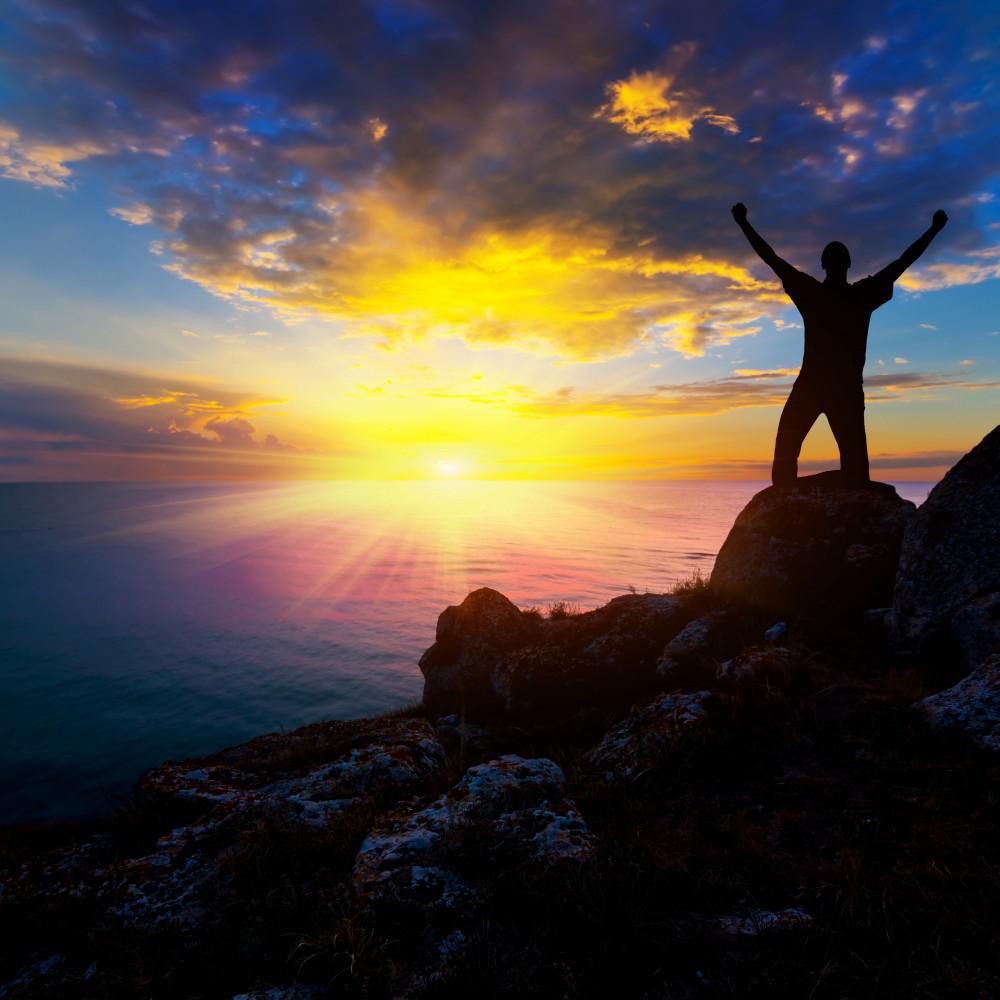 Myths and Facts About PTSD

Posttraumatic stress disorder (PTSD) is often misunderstood and misdiagnosed. Our experts share facts that might surprise you regarding the cause, symptoms, and treatments available for PTSD. 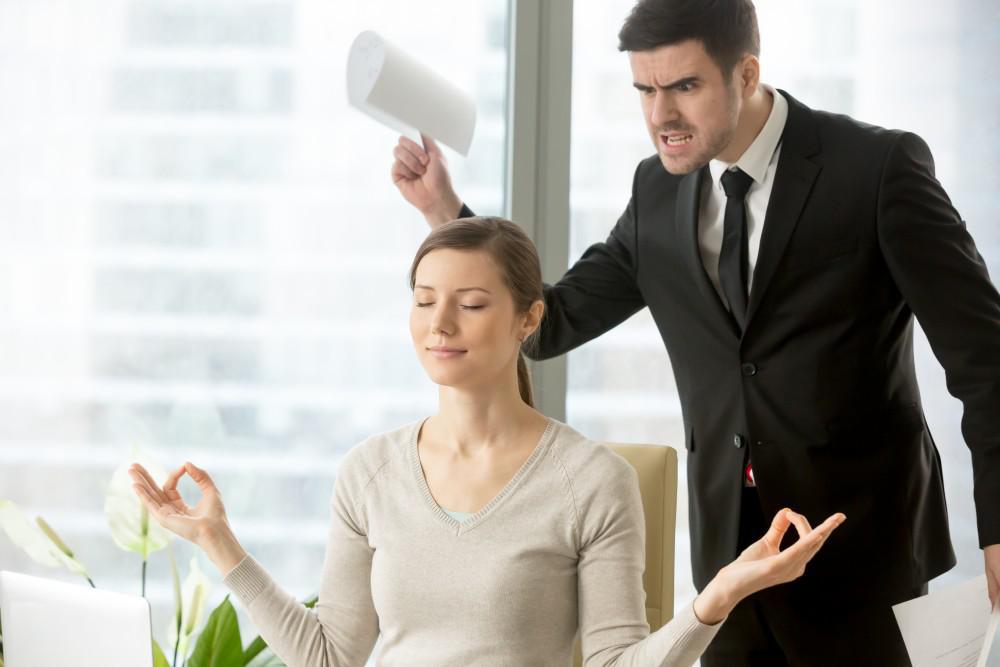 How Your Mental Health Affects Your Physical Health

Think again if you believe those stomach pains, headaches, and other symptoms you experience when you’re stressed, anxious, or depressed are all in your head. Our team explains the many ways your mental health can affect your physical well-being. 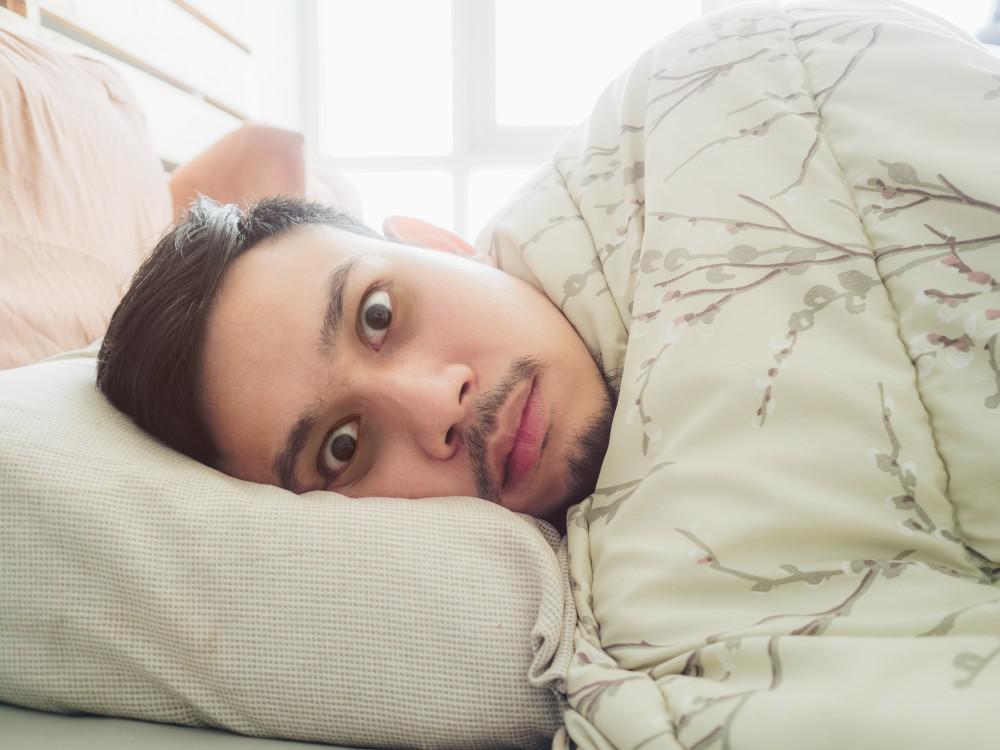 How Your Sleep Affects Your Mental Health

Sleep isn’t an isolated activity, it affects every part of your being. Keep reading to learn how sleep (or lack thereof) can affect your mental health. 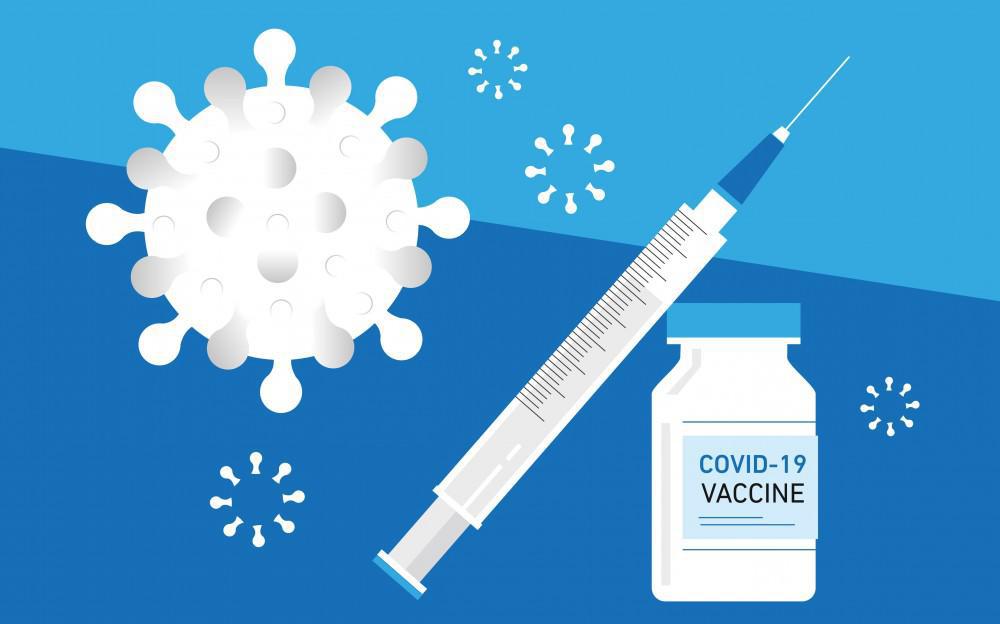 Read here for updates related to the COVID-19 vaccine and helpful links to vaccine centers. 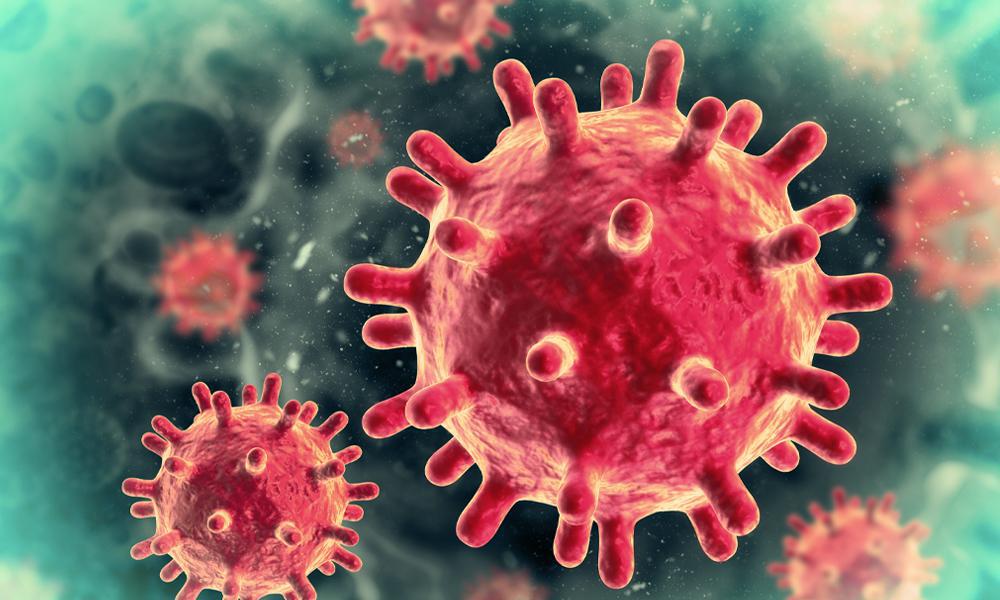 Know the FAQs on the 2019 Novel Coronavirus